The signification of in the ears, is for obedience; for the ears, and hearing, signify obeying

And because by the deaf, that is, those who do not hear, are signified in the spiritual sense those who are not in the faith of truth, because they are not in the knowledge and consequent perception of it, therefore when the Lord healed one that was deaf,
He put His finger into his ears, and said, Ephphatha, that is, Be opened. And straightway his ears were opened (Mark 7:32-35).

​That all the miracles of the Lord in folded and signified states of the church. 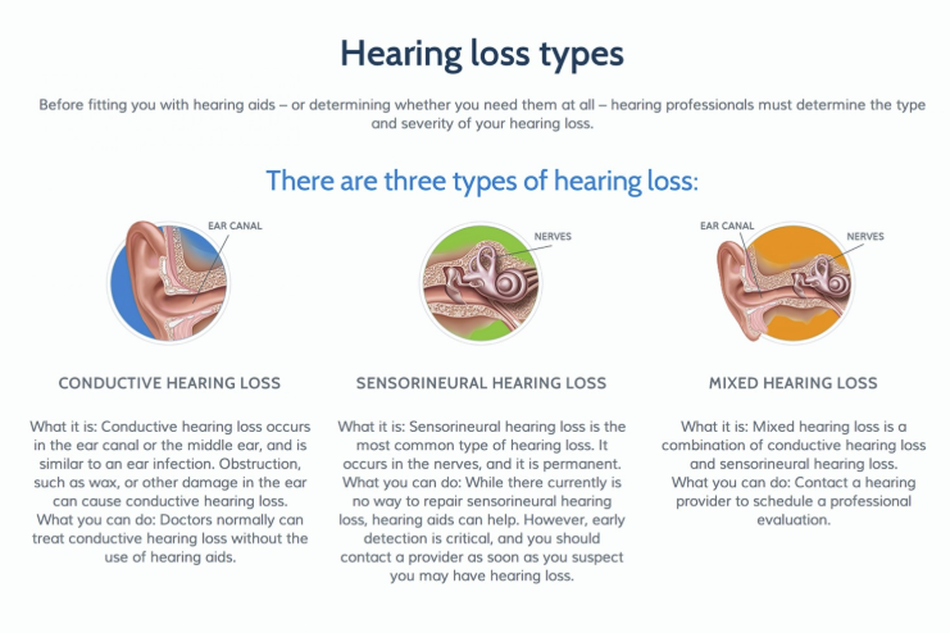 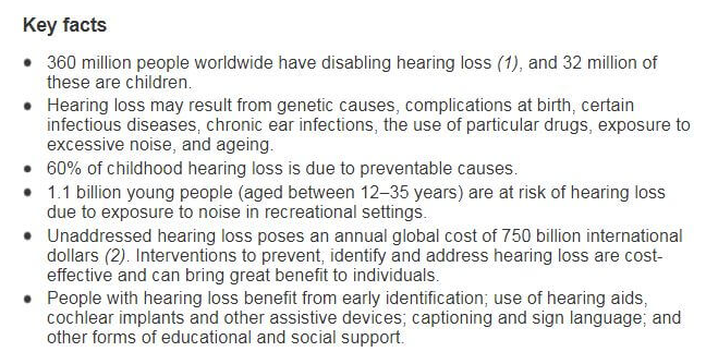 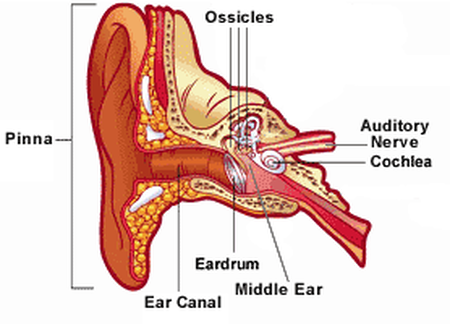 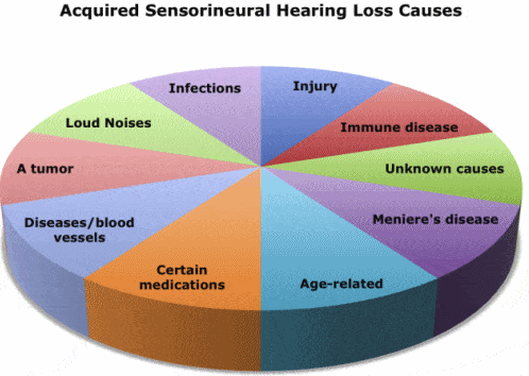 ​Famous People Who Have Hearing Impairments:

Hearing loss affects approximately 20% of Americans and over 360 million people worldwide—a few of them were bound to get famous! There is a significant number of celebrities and other notable figures in popular culture and throughout history that suffer from hearing loss, and many of them have publicly acknowledged their conditions and how they manage their hearing loss.
​Here are a few celebrities with hearing loss:
​
I. Thomas Edison
Thomas Alva Edison was incredibly hard of hearing and often called himself deaf. The cause of his hearing loss is unclear, but Edison sometimes attributed it to being picked up by the ears as a young child. Although he reportedly worked on a hearing aid design and tested other inventors’ hearing aids, Edison saw an advantage to hearing loss—the absence of outside noise allowed him to concentrate more fully on his work.

II. Bill Clinton
Former President Clinton has worn hearing aids since the late 1990s, when he was diagnosed with high-frequency hearing loss. He cites his years spent playing in bands as the reason for his hearing loss, which is a common cause of hearing loss for many people.

III. Pete Townshend
Legendary musician Pete Townshend suffers from hearing loss and tinnitus. His noise-induced hearing loss comes from years of touring with The Who and he is very active in raising awareness about hearing loss in musicians—in 1989, he helped form a non-profit called Hearing Education and Awareness for Rockers. He uses hearing aids and a special hearing monitor when he performs on stage.

IV. Whoopi Goldberg
Whoopi Goldberg is one of the most prolific comedians around, and she also suffers from hearing loss. She blames years of listening to loud music, but is very open about wearing hearing aids. Goldberg has partnered with the Starkey Foundation to raise awareness about hearing loss.

V. William Shatner
Famous “Star Trek” actor (or you may know him from the Priceline.com commercials) William Shatner suffers from tinnitus. He has been outspoken about the negative mental effects of tinnitus, and is an advocate for the American Tinnitus Association.

VI. Ludwig van Beethoven
Beethoven is one of the most well-known deaf figures in history. To cope with his hearing loss, he often used a notebook to carry on conversations. These transcripts were published in the 1970s and gave great insight into Beethoven’s private life.

VII. Marlee Matlin
Marlee Matlin, deaf since childhood, is arguably the most famous deaf actors in Hollywood. She has played numerous characters in television and movies, and won an Oscar for her 1987 role in Children of a Lesser God. Matlin managed her hearing loss by learning sign language as a child and is actively involved in philanthropic work for hearing loss and other disabilities.

VIII. Rob Lowe
Another notable actor, Rob Lowe suffers from hearing loss in one ear. An undiagnosed virus caused deafness, but he sees advantages with his deafness—it makes it easier for him to sleep!

IX. Derrick Coleman
Derrick Coleman, a Seattle Seahawk, is the NFL’s first deaf offensive player and even wears hearing aids while playing. In addition to wearing hearing aids, Coleman learned to read lips to communicate better with his family, friends, and teammates. Coleman also filmed a commercial for Duracell that aired during the Superbowl and shined a spotlight on his life with hearing loss.

X. Lance Allred
Lance Allred was the first deaf player in the NBA. He has been deaf since birth and wears a hearing aid to manage his hearing loss. He played with the Cleveland Cavaliers and is an inspiring figure for young athletes with hearing loss.

A little-known fact about Oscar-winning actor Halle Berry is that she is almost completely deaf in one ear. Her hearing loss was caused by domestic violence, when a former boyfriend hit her in the side of the head. Berry uses her past experience to help other women stuck in abusive relationships.